Comes in Silver, Black, Blue or Green. All colors are in stock.

NOTE: The Handle comes installed on the Harp Wah.

The Wah Claw Was Designed to Help:

Until now, the only way to get resonator “cup mute” effects was to raid the kitchen cabinets for cups, mugs or used tin cans.

I wanted something better.

Is the Harp Wah right for you?
The Harp Wah has been carefully designed to work for most diatonic players. Please read these technical considerations to ensure the best results.

Playing Style/Grip
The Harp Wah can be used by left or right-handed players but is not generally recommended for players who play with the low notes towards your fingertips (as opposed to the typical way – low notes towards the palm).
The Harp Wah™ was designed to work with what I call the “classic grip” hand positioning – with the harp held between the index finger and thumb. It may also work for players with an alternative grip, but please keep this in mind.
Customized harps and harps with customized covers will also work.
As with using any new device, some adaptation and practice is suggested to maximize the all available tones and effects of the Harp Wah.

Who Likes The Harp Wah? I Do!

What, that’s not enough??
OK, OK. Here’s what some other folks are saying about this unique harmonica cupping device.

“I was skeptical because I really love hand-wahs and using cups and glasses to get wah sounds, but this is a different beast with its own rich tone and definitely a valuable addition to the harp player’s toolkit. Nice one Roly!”
– Liam Ward

“The ‘Harp Wah’ is great Idea for the Harmonica. It is really a great invention and a beautiful device!”
– Marko Balland

“If harmonica was all he played, he’d still be a monster.”

Sandy is an incredibly versatile, high-level musician. If harmonica was all he played, he’d still be a monster, but incredibly, his talent extends beyond that, to Ukulele and Banjo as well. He is also a renowned instructor.

Numerous awards and international recognition in the World Harmonica Competitions

www.sandyweltmanmusic.comHey There Facebook Folks and Friends- Here it is, last post for 2017. This is my harmonica version of Auld Lang Syne. To add a little color into the mix, I’m also using my brand new harp mute designed and produced by my friend Roly Platt. Roly is a killer harmonica player and has come up with this brand new mute that I just got it in the mail yesterday and absolutely love it ( www.HarmonicaMute.com). I’ll be doing a future video dedicated to reviewing it more fully, but for now just enjoy the sounds. Have a safe happy and healthy New Year and many blessings to you for 2018.

“I just received my Harp Wah, and I already love it! This is THE sound I’ve been looking for in a cup style wah. It’s waaaay more comfortable to use than a coffee or tea cup, plus it’s much easier to direct the sound into a mic. I look forward to recording with it.”
– Todd Parrott

This quote by harp master Buddy Green says it all on Todd’s playing….
“He’s got it all: great chops, killer tone, speed, finesse, and impeccable taste.Todd Parrott is one of the freshest, most innovative and proficient harp players I know.”
– Buddy Green

“The Harp Wah is a cool, expressive tool for acoustic harp players, with a learning curve near zero.”
– Richard Hunter

Richard is a first-call studio harmonica player in the US.
Author of the Jazz Harp,the world’s Best-Selling method for Jazz and Rock Harmonica.
#28 on Harmonica.com’s list of “the top 100 harmonica players to ever walk the planet.”

Richard is a leading Norwegian harmonica player – specializing in acoustic blues, folk and jazz. He is also a cultural historian, music archivist and currently head of the Music Section at the National Library in Norway and writes his own column on blues literature in the Norwegian magazine Blues News.

Russia’s progressive Harp man Boris Plotnikov has played with dozens of Russian and international stars and opened the first Russian Harmonica class at the Tchaikovsky Music School in Yekaterinburg.

“This is a great creation!! Fantastic sound – just perfect. It’s the best wah sound effect I’ve ever tried – beautifully designed and easy to hold in your hand.”

The Celtic Social Club is a contemporary adaptation of traditional Celtic tunes, which strikes a perfect and energetic balance between tradition, rock, music, reggae, dubstep, and hip-hop. Their repertoire is a fresh take on ancient Celtic melodies from Brittany, Ireland, Scotland, and Asturias. 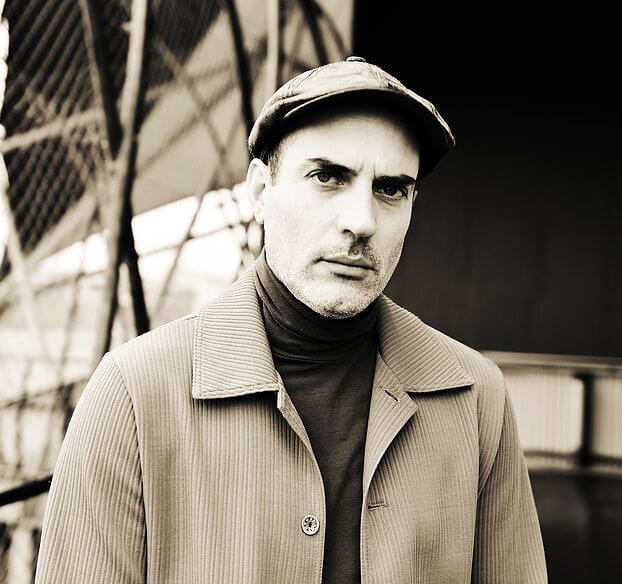 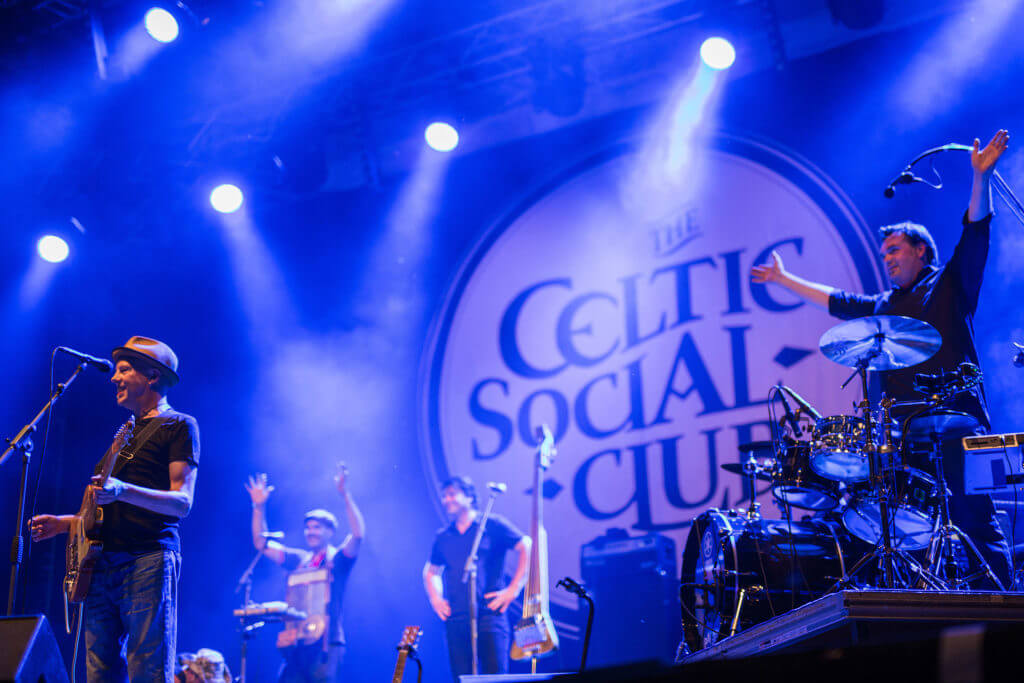